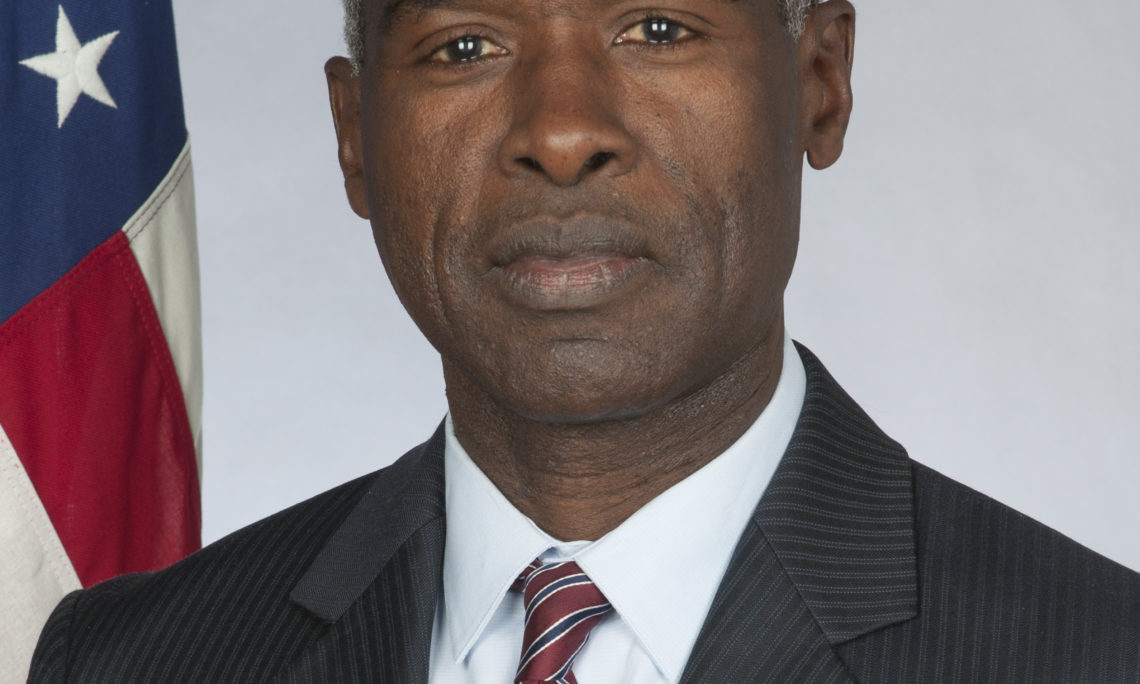 Thank you for coming.  It is a pleasure to be back in Bissau.

Over the past few days, I have met with political leaders from different parties – including the new prime minister and the president, diplomats, religious figures, business people, and ordinary citizens.  And what is more evident than ever is the country is in a chokehold – near complete paralysis caused by the political situation.  And this unsustainable condition is wreaking havoc on its very own people.

But I also saw hope. The new prime minister appears to have the support necessary to form a government, the president has announced an election date, and the mood of many is optimistic.  A stark contrast from the last time I was here.

We remain deeply committed to and engaged with Guinea-Bissau and its people.  And we will continue to support many programs within the country.

On this visit, I visited our new American Space at the Tchico Te Teacher Training College which offers information on the United States, hosts speakers, provides computers with Internet access to conduct research, and opportunities to learn English. I am also pleased to say that we have received funding for an English Language Fellow to work full time in Bissau for a third year.  We have also received an additional 3 million CFA for English language support and activities.  We also donated 130 books in English, and other items to the new American Space and I look forward to visiting it regularly.

I also met with visitors from the U.S. coast guard who have been working with officials to improve port security and they had only positive things to say about your cooperation and efforts.

This is exactly what I told the political leaders.  They hold the key to the future of this country and they must solve the current stalemate locally.

I also expressed the importance that Guinea-Bissau hold legislative and presidential elections according to the legally mandated schedule.

Three years ago, the international community rallied behind Guinea-Bissau — but there was no progress and attention turned elsewhere.  Now is the time for leaders to return to the table and serve their people through dialogue and compromise.  The people of Guinea-Bissau deserve nothing less.  And after this week, I am hopeful that the country is moving forward in a positive direction.