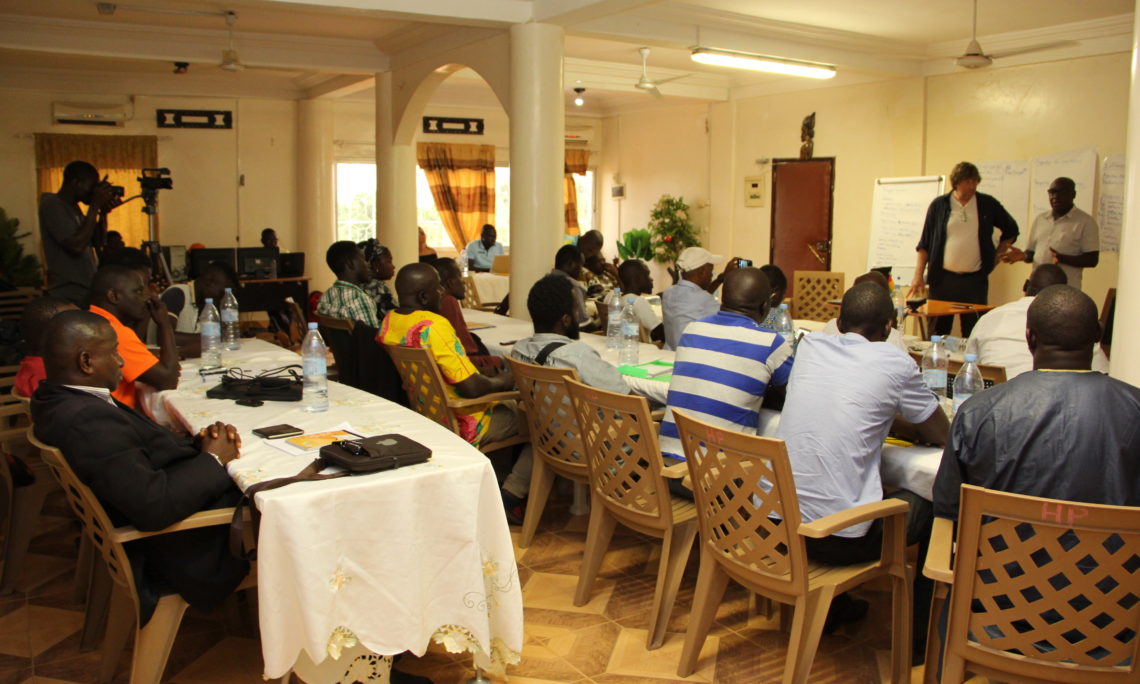 Between September 25 and 28, the U.S. Embassy in Senegal, in partnership with Cobiana Communications, provided training on election reporting to 35 journalists in the cities of Bafata and Canchungo.  The workshop was led by international journalist Bill Hinchberger, who has worked in several countries around the world, including Brazil, Mozambique and Cape Verde.  “Freedom of the Press is an element we constantly point to as evidence of progress being made in Guinea-Bissau.  Journalists are doing an important job that not only benefits Guinea-Bissau internally, but also helps their reputation internationally,” said Martina Boustani, Chargé d’Affaires of the U.S. Embassy in Senegal, who spoke at the opening ceremony of the training along with the Governor of the region of Bafata.